The Dulcinea Quartet enjoys performing in London, around the United Kingdom and in Japan, programming the classical string quartet canon alongside contemporary works and commissions. The Quartet was formed in 2008 at the Royal Academy of Music and has benefited from masterclasses with the Wihan, Skampa, Vanbrugh, Henschel and Chilingirian Quartets, receiving coaching from eminent musicians such as Thomas Brandis, Martin Outram, Garfield Jackson, Hartmut Rohde, Ian Humphries and Richard Deakin. The quartet’s performance of Schumman’s String Quartet No. 2 was described by David Waterman of the Endellion string quartet as an “award-winning performance.” In 2014 they gave the world première of Keiko Takano’s “Cloudscapes,” the Japanese première of Chris Roe’s “Jetez!” and most recently, the world première in Tokyo of Taichi Imanishi’s “Echoes of Dream” for Shamisen and String Quartet.

They are continuously looking for new and exciting repertoire from across the globe. The Quartet recently returned from a successful second tour of Japan, supported by the Sasakawa foundation, featuring a new commission for String Quartet and Shamisen. They travelled between Tokyo, Ibaraki and Aomori giving recitals as well as performing in community centres, hospitals and working with young students. The Quartet will be returning for their 3rd Japan tour in September 2016 in partnership with MTC, and will visit Tokyo, Aomori, Ibaraki, Hikone and Yokohama. 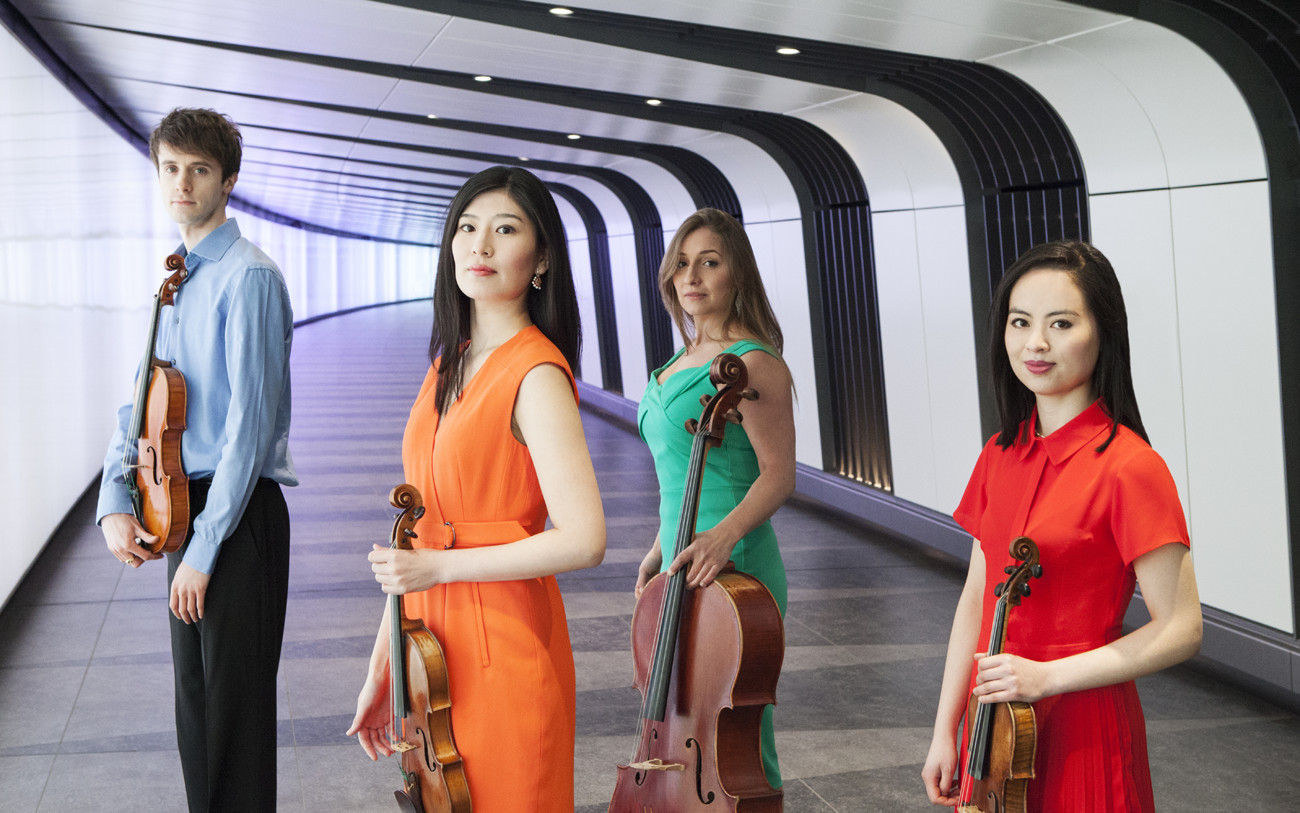 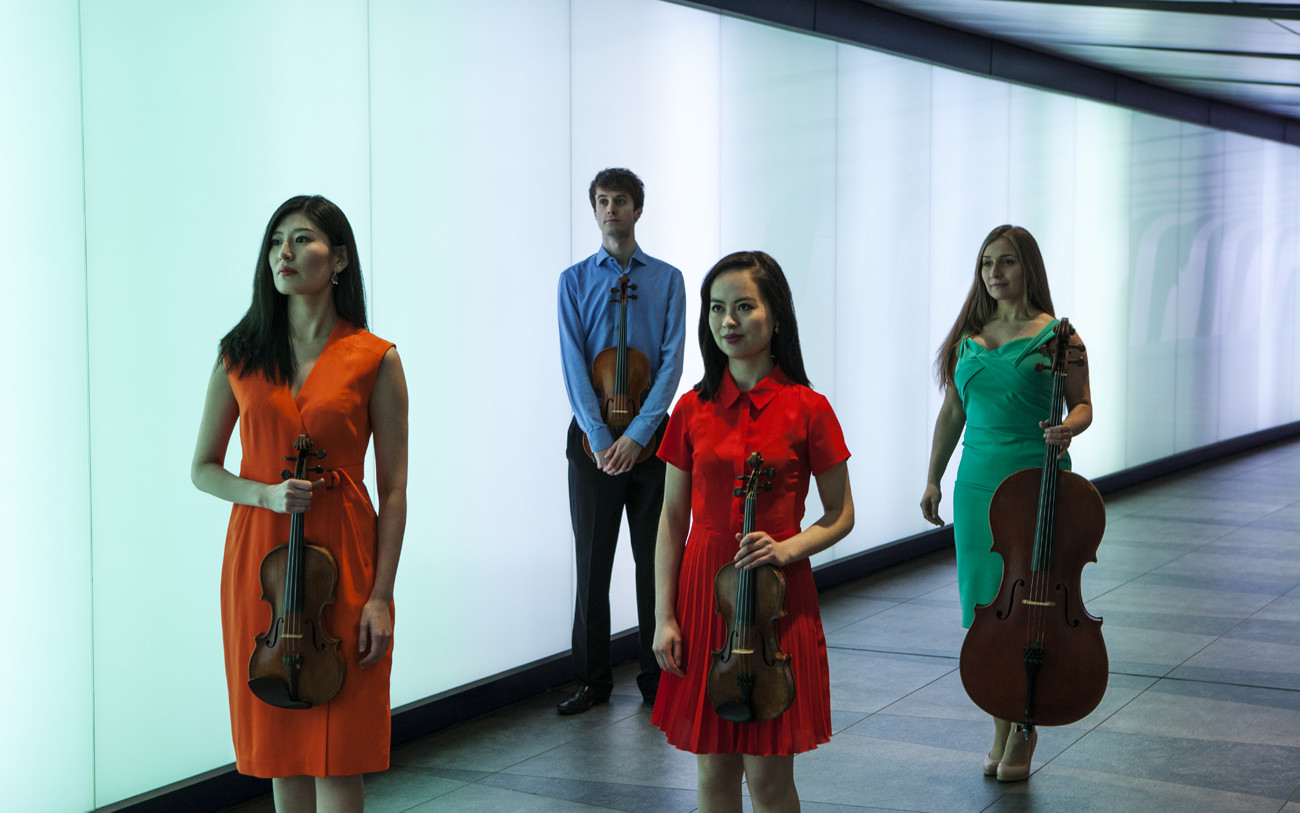 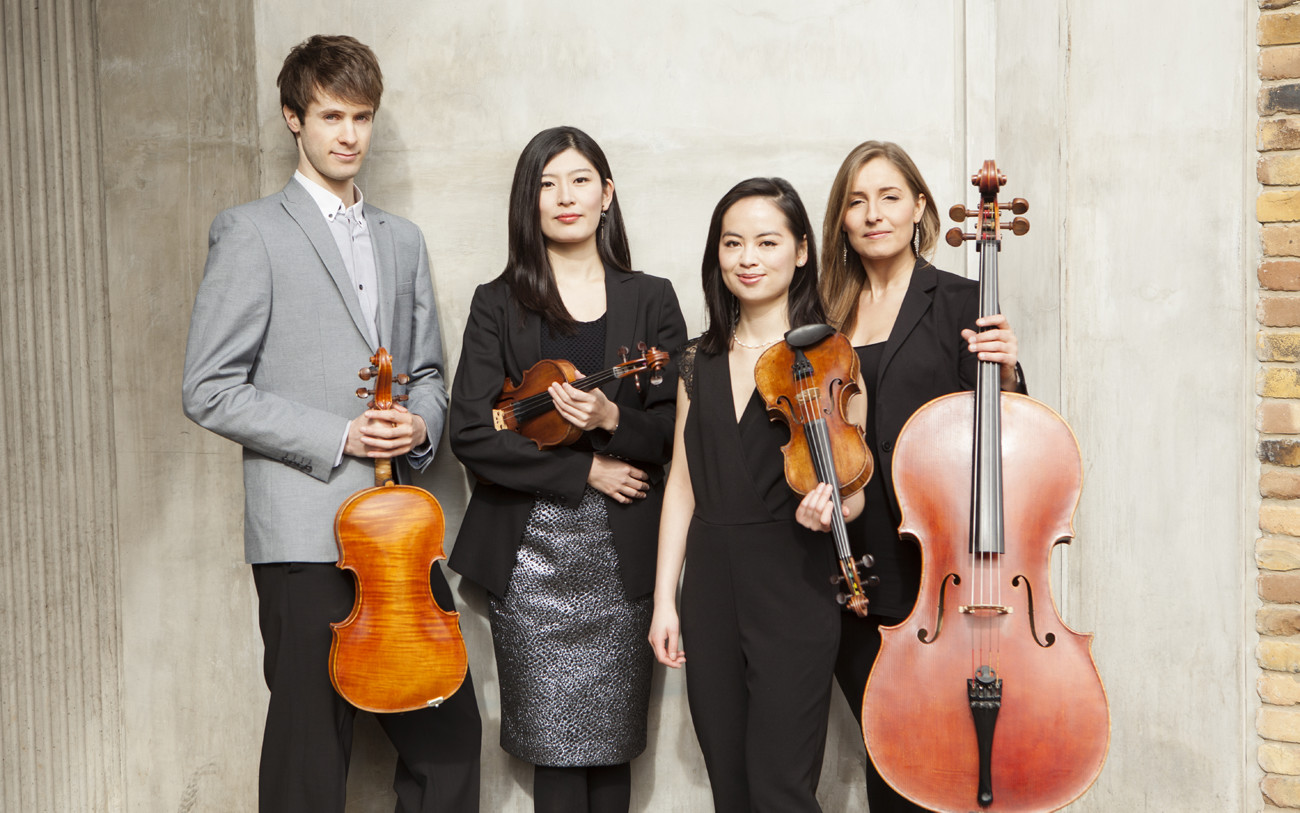